My Nepenthe: Bohemian Tales of Food, Family and Big Sur 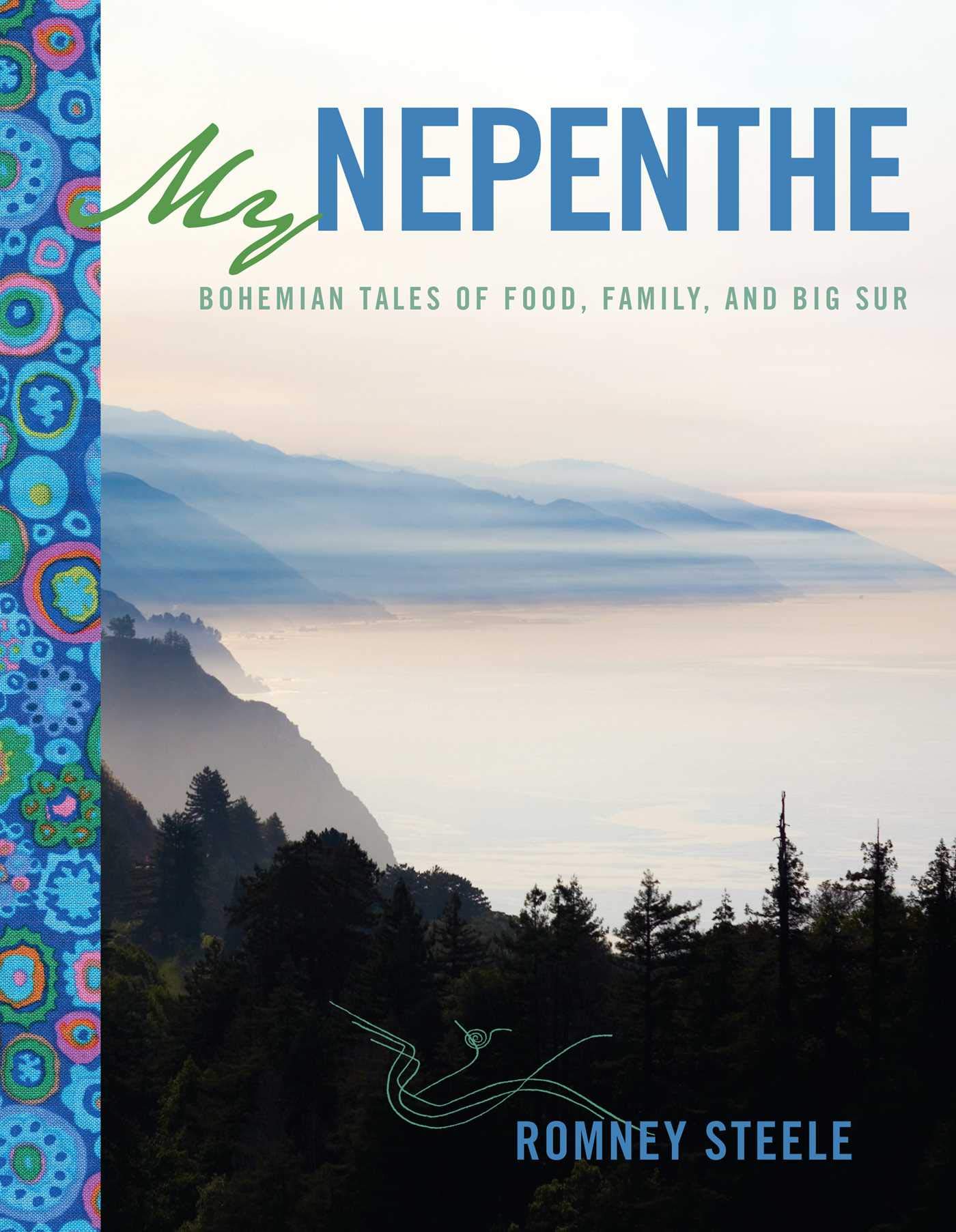 My Nepenthe: Bohemian Tales of Food, Family and Big Sur

“Nepenthe is a wonderful and dynamic business in an extraordinary location that provides for our family, and gives us the opportunity to serve our community and guests from around the world. To be stewards to such a unique property and to be able to share it with the rest of the world for generations to come is a great honor and privilege.”
—Kirk Gafill

In celebration of Nepenthe Restaurant’s 70th year—still today a favorite tourist destination on the scenic drive along Highway 1 to Big Sur, California—comes a new edition of My Nepenthe. This revised edition includes stories that capture the interesting history and people, natural disasters, myriad wild tales, delicious recipes, stunning photography, an updated family tree and timeline, and a new essay chronicling the last decade and the start of a new era.

Written by the owners' granddaughter, Romney Steele, who grew up at the restaurant, My Nepenthe is as much about a family enterprise as it is about the Fassett family who opened Nepenthe in 1949, and their legacy as they preserve and manage it today.

Perched on the breathtaking cliffs, 808 feet above the Pacific Ocean, Nepenthe Restaurant boasts sweeping views of the rugged Santa Lucia Mountains and the wild south coast of Monterey County. This legendary location is nestled among native oak trees historic log cabins (now faced by brick) that were once owned by Orson Welles and Rita Hayworth. The vibrant seventy-year history on the coast is brought to life through achival black-and-white and contemporary color photography by Sara Remington; a collection of eighty-five recipes from the Fassett family, the restaurant, and the café; stories about the restaurant’s past as a gathering place and noted bohemian haunt for artists and writers; and special sections on the filming of The Sandpiper (1965), which featured scenes from Nepenthe’s iconic terrace, as well as Nepenthe’s unique relationship with the renowned Pisoni winemaking family.

Ultimately, My Nepenthe is a story about food, family, and the culture of place, and how it all unfolds around the table and why that matters, then and now.

Romney Steele is not only a writer, cook and food stylist, but is also the granddaughter of Bill and Lolly Fassett, the creators of Nepenthe Restaurant. Nani, as she is known to family and friends, grew up at the restaurant and opened Cafe Kevah, an outdoor cafe on the Nepenthe grounds, when she was twenty-six years old. She later served as a pastry chef at Sierra Mar Restaurant at nearby Post Ranch Inn. Her writing has appeared in various print magazines, including Gourmet, and online at MSNBC. She currently lives in Oakland, California with her two children, and runs the restaurant, The Cook and Her Farmer.