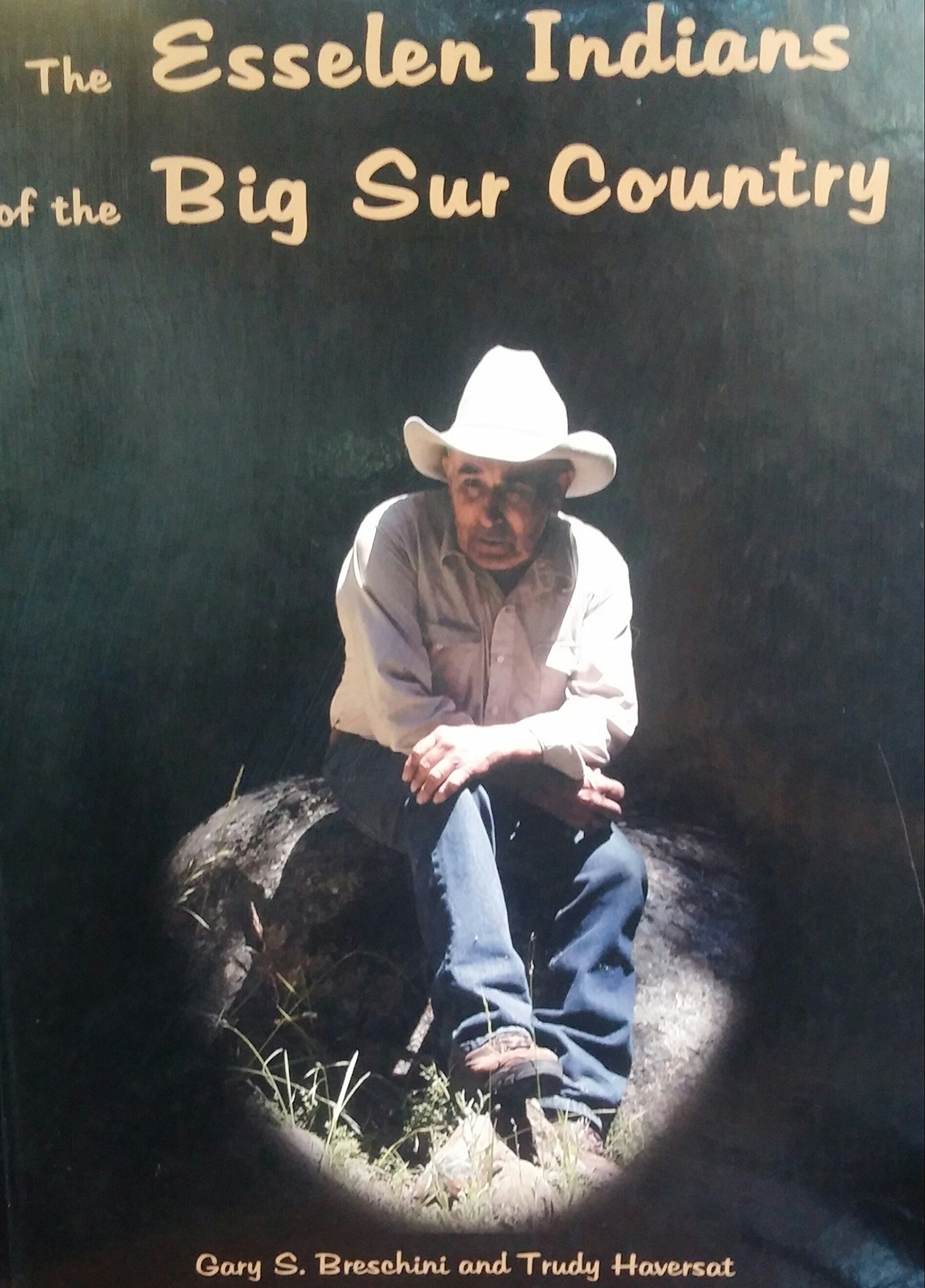 The Esselen Indians were the first inhabitants of the Big Sur country. Among California Indian groups, the Esselen were one of the least numerous and remain of of the least known. They are often cited as the first California group to become culturally extinct. In spite of many years of work by researchers, the Esselen still remain one of the least known groups in California. Many aspects of Esselen culture have been lost, yet from what we do know, they were one of the most fascinating of the California groups. Now, for the first time much of the existing data on the Esselen has been gathered into one place. The text is illustrated with hundreds of photographs of the Big Sur country, designed to show the land in which the Esselen people lived for some 6,000 or more years. Hardcover, 232 pages, published in 2004. Trudy Haversat has two B.A. degrees and an M.A. degree from Washington Sate University. She is an expereinced horse-woman who has spent long hours riding and photographing the back country. She has over 30 years experience researching central California prehistory. Gary S. Creschini, Ph. D. has spent much of his life exploring and studying Esselen territory. In additon to degrees from Hartnell College and U. C. Santa Barbara, he has M.A. and Ph.D. degrees from Washinton Sate University. His specialty is the prehistory of central California, with emphasis on the Esselen, and he has spent nearly 35 years researching and photographing the Big Sur country.

100% of the sales from this book goes directly to the Esselen Tribe of Monterey County.