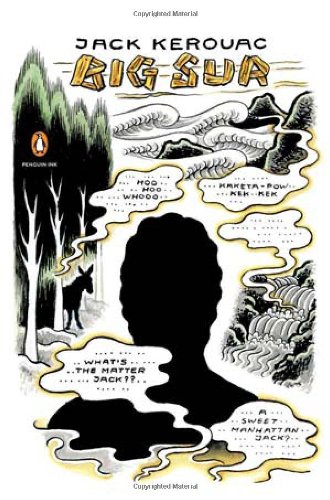 Written sometime after Jack Kerouac's best-known works, Big Sur follows his comedown from a carefree youth and unwanted fame. After staying for several weeks in a cabin in the northern California town of Big Sur, Kerouac undertook a mature confrontation with some of his most troubling emotional issues, including struggles with alcoholism, addiction and insecurity. He records his changing states of consciousness and powerful moments of epiphany. Big Sur is a challenging and poignant book by one of America's most influential authors. Paperback, 224 pages, published in 2011. Jack Kerouac is a central figure of the Beat Generation and was an American novelist and poet. He is recognized for his method of spontaneous prose. Thematically, his work covers topics such as spirituality, jazz, promiscuity, drugs, poverty and travel. He became an underground celebrity and, with other beats, a progenitor of the hippie movement, although he remained antagonistic toward some of its politically radical elements.